Surrounded by nature, just 3 minutes away from the sea

5 completely renovated apartments, which have kept all the traces of the past: exposed beams, brick vaults, stone stairs, terracotta floors.

Each apartment is furnished in an original way with period or modern furniture, fitting with the surrounding environment.

Excellent starting point to visit the art cities of Tuscany such as Volterra, Pisa, Florence, San Gimignano or for interesting excursions to the inland.

Your children will be able to run freely on our lawns or you can enjoy bike rides in the beautiful and nearby pine forest by the sea.

Because you will find spacious apartments, renovated while keeping the original features and carefully furnished so that you will feel at home.
Because you have a large garden to enjoy for moments of total relaxation surrounded by nature or to have fun with your children.
Because the beautiful beaches and the sea of the Etruscan Coast are very close, easy to reach with just a quick bike ride.
Because it has a perfect position to visit the Tuscan land, with its unique art cities (Pisa, Volterra, Florence, Lucca within an hour’s drive), food and wine products.
Because you are just a few minutes away from the shops, restaurants, clubs, medieval towns and amusement parks without having to give up sleeping in the countryside.

The structures of the Agriturismo Bella Valle are located within a 40-hectare farm, surrounded by large gardens that border the fields, among cypresses and olive trees, where you can relax and let your children play freely among nature.

You can choose from 5 different housing solutions, all renovated keeping the original architectural features, large living spaces and authentic furnishings, to feel at home. The beaches of the Etruscan Coast are only 5 minutes away, they are mostly free access, with spacious parking available.
Also free access is a splendid pinewood by the sea; that you can easily reach, even by a short bicycle ride.

From the Agriturismo Bella Valle in less than an hour you can reach the art cities of Tuscany, Volterra, Pisa, San Gimignano, Lucca, Florence. Our central location will allow you to organize visits and excursions to discover our territory between medieval villages, wineries to taste excellent wines, restaurants and food festivals, events, amusement parks, shopping. 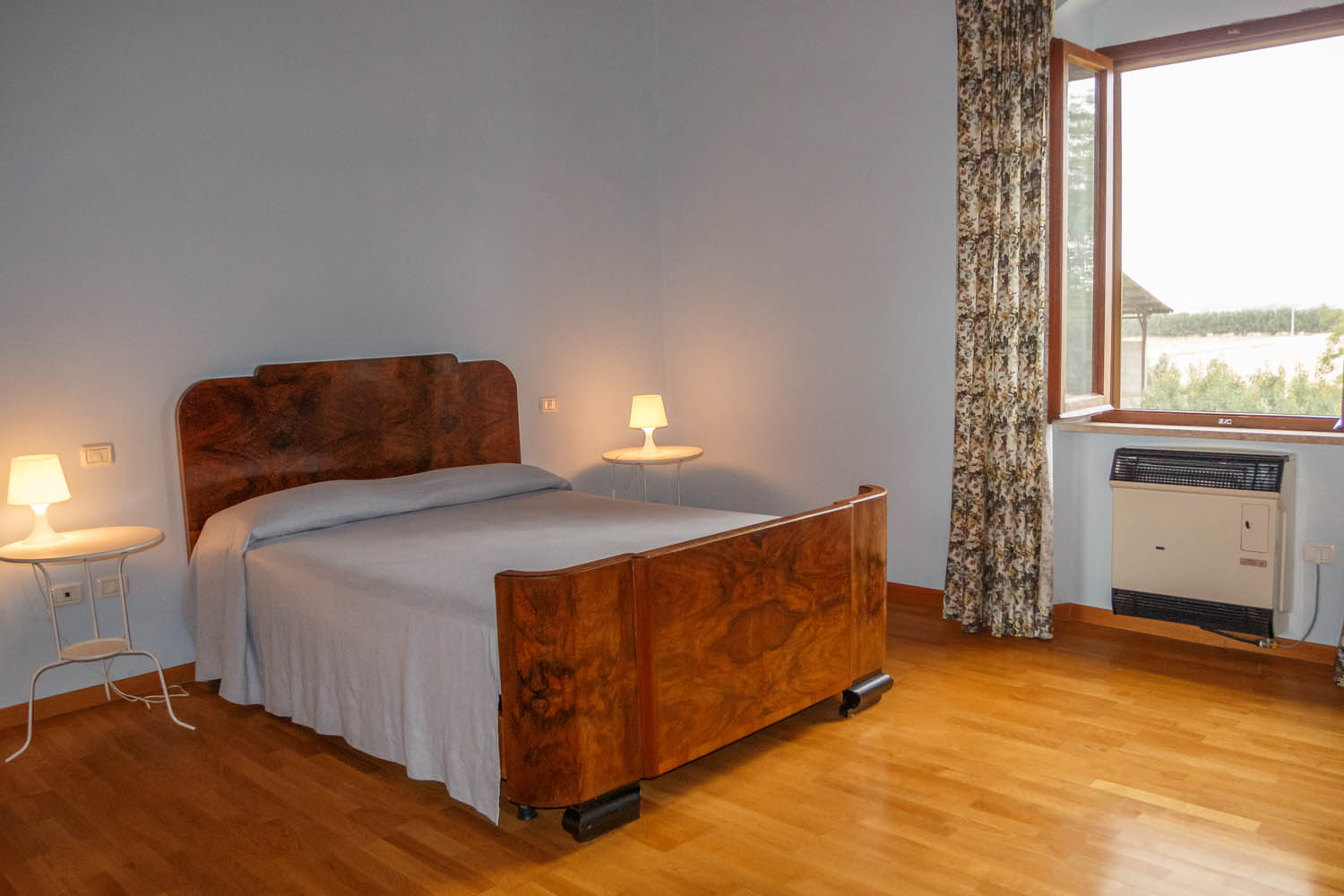 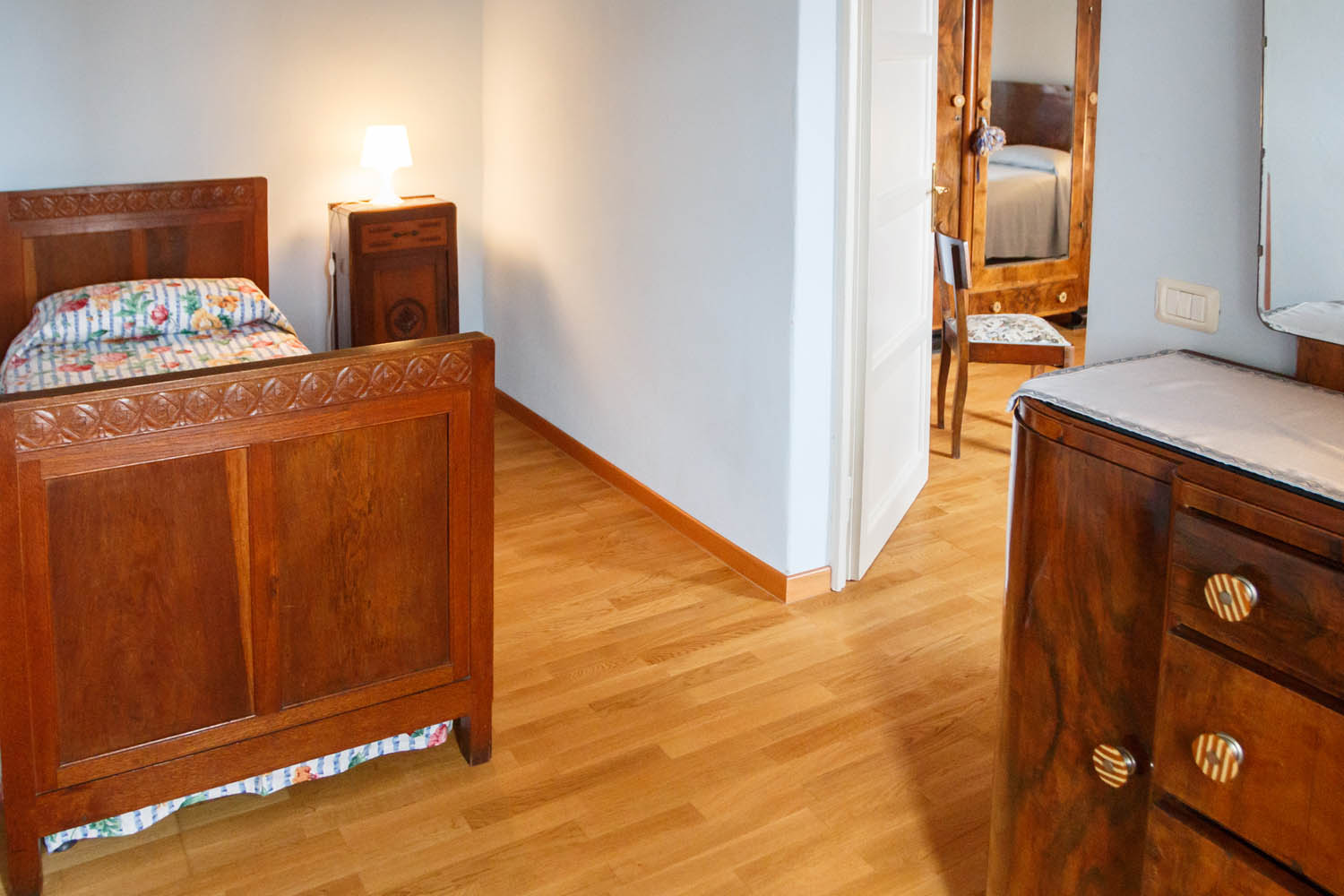 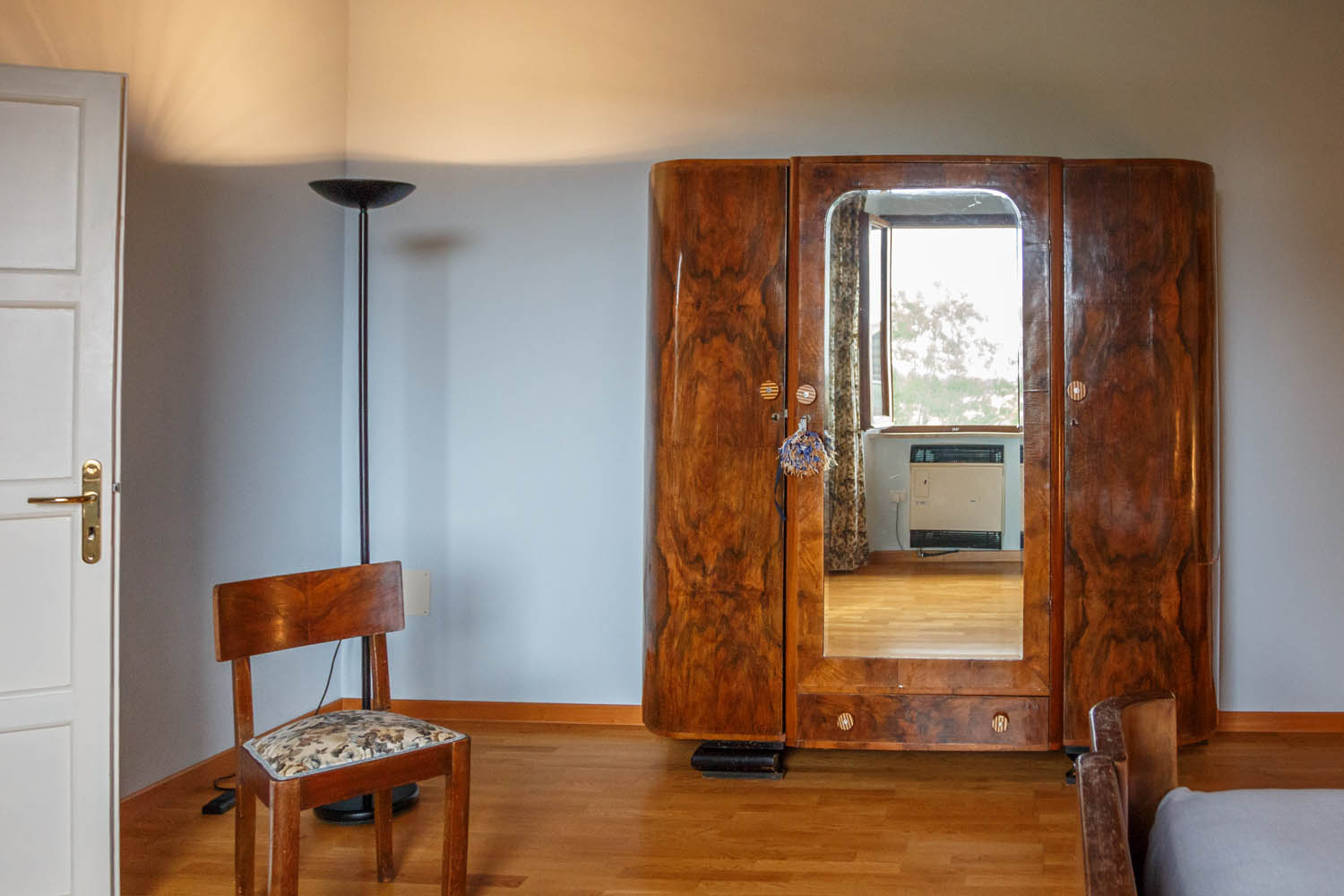 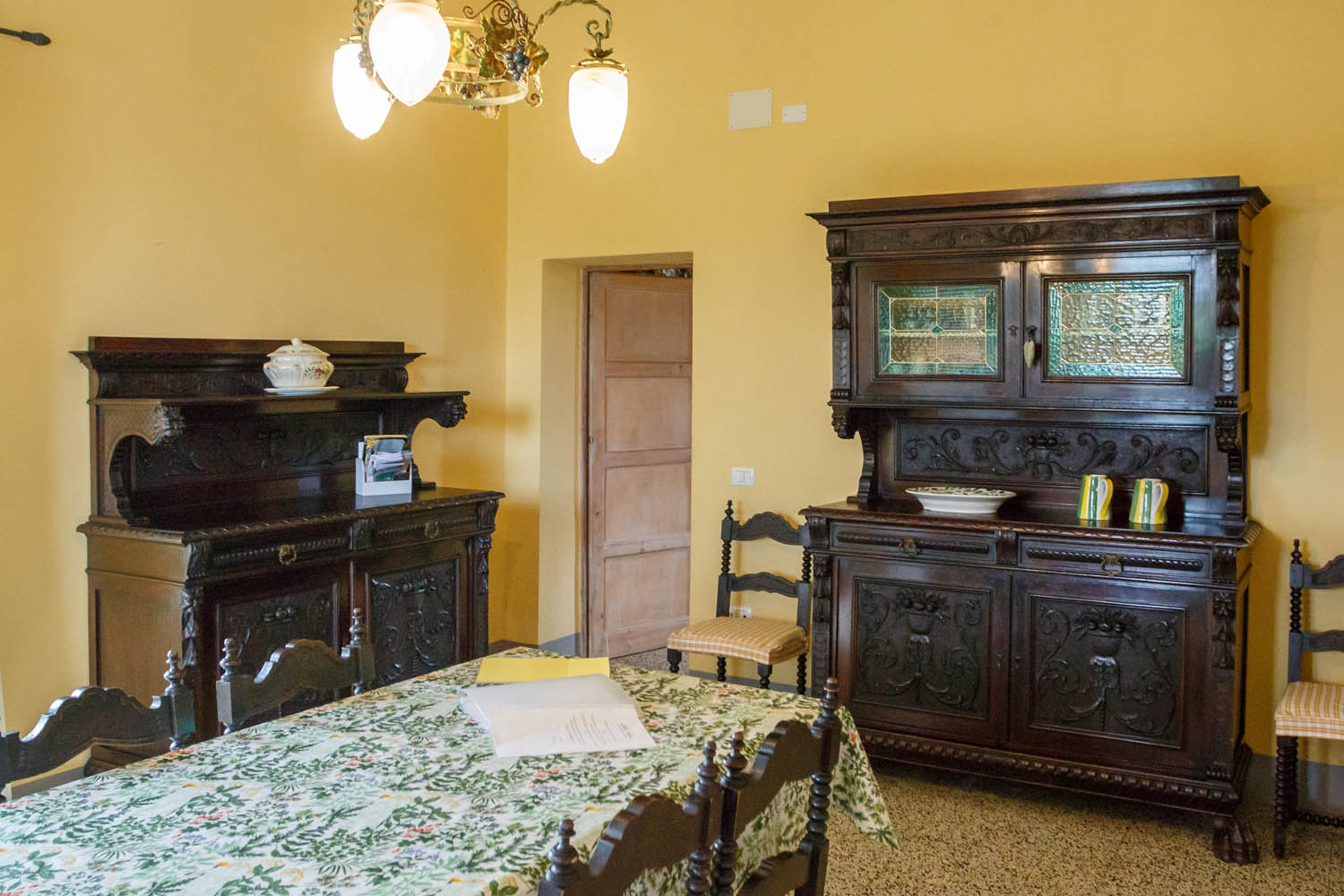 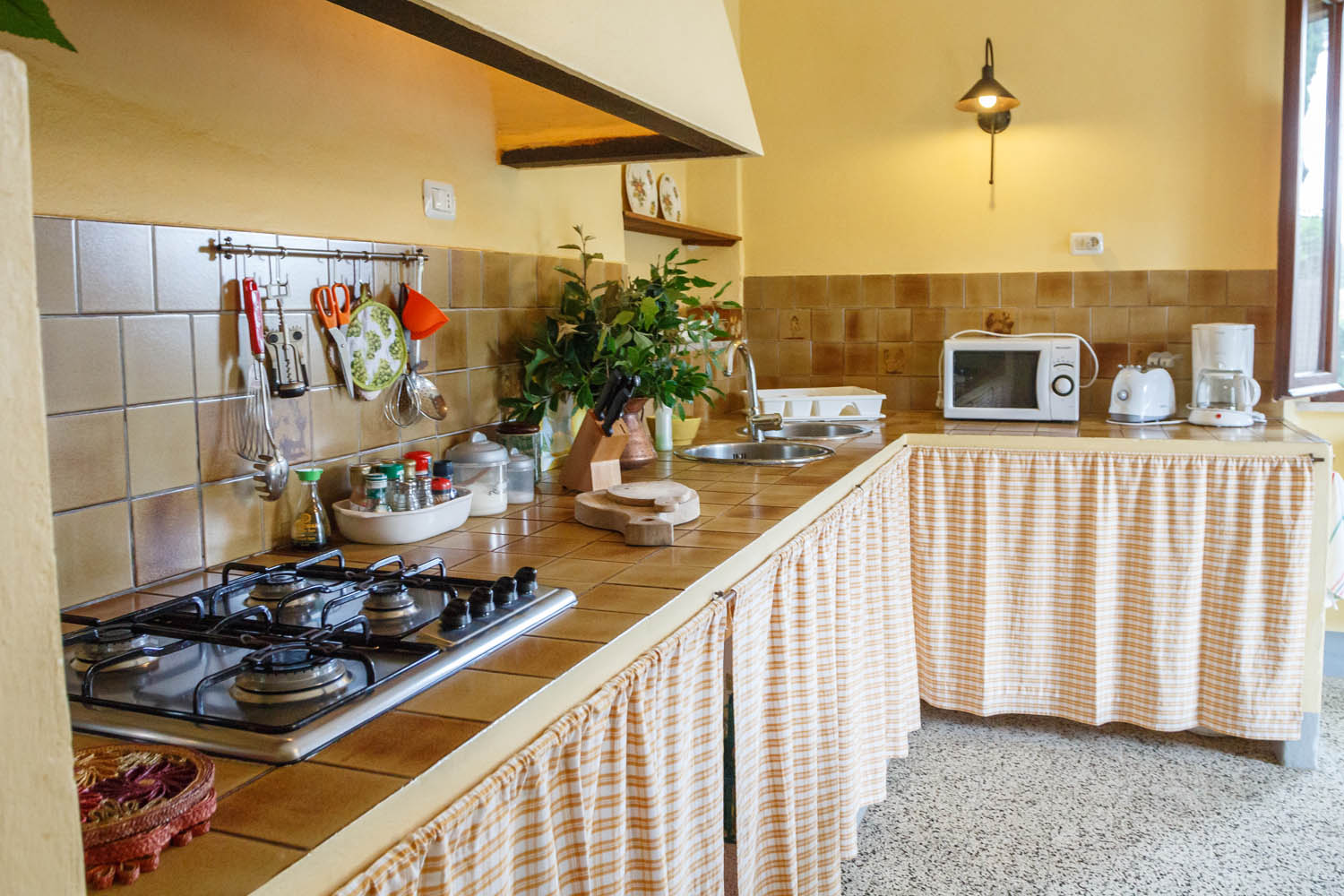 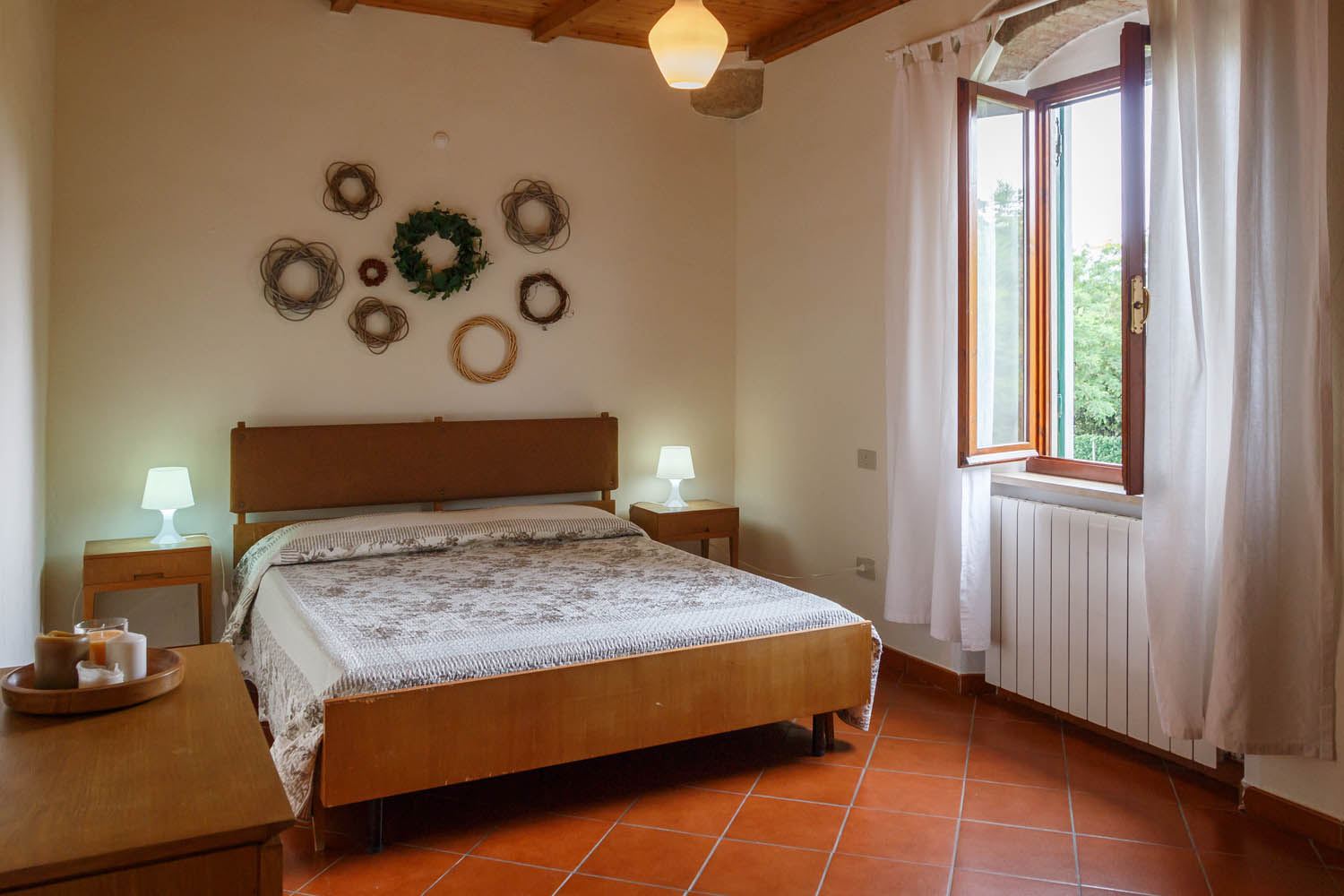 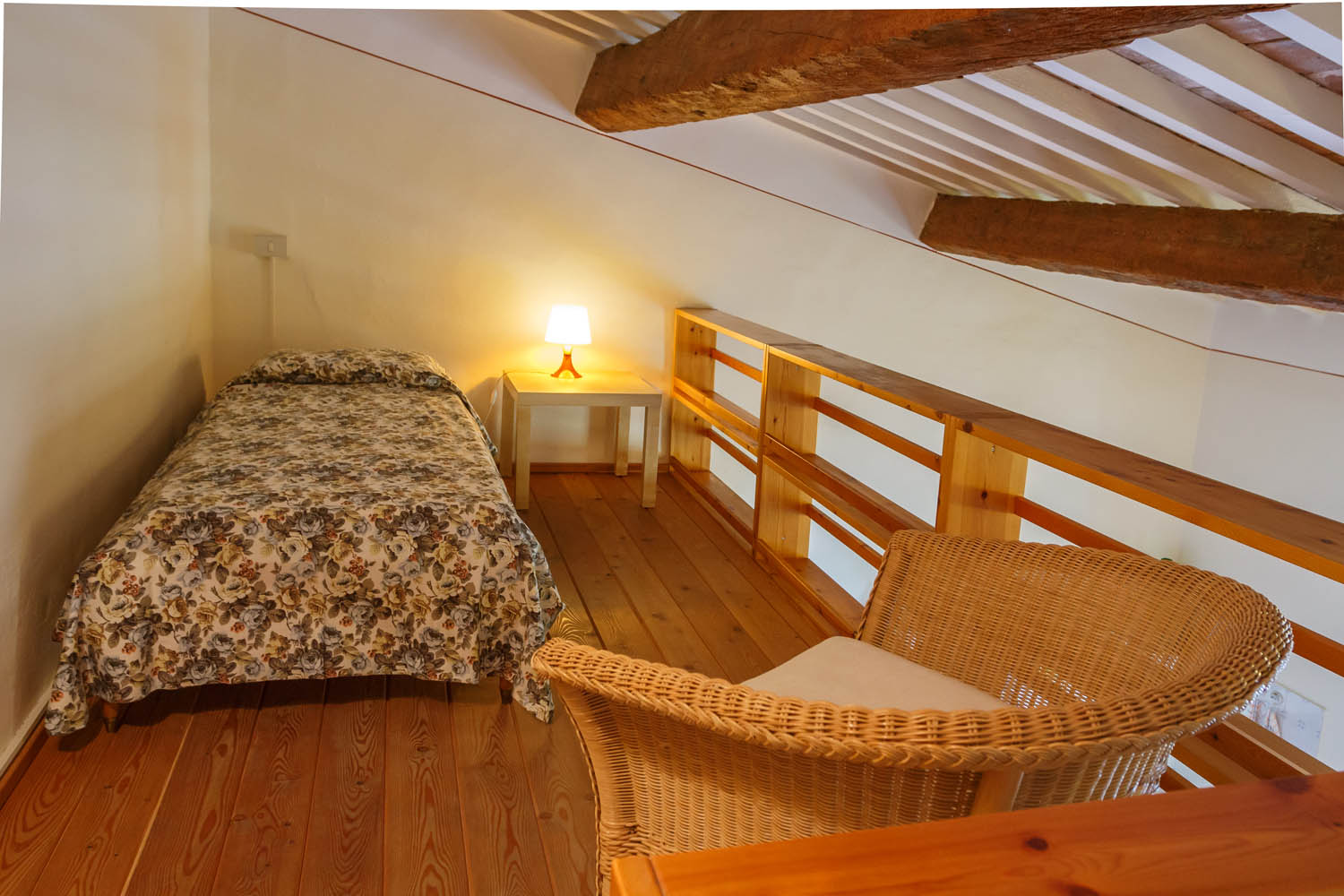 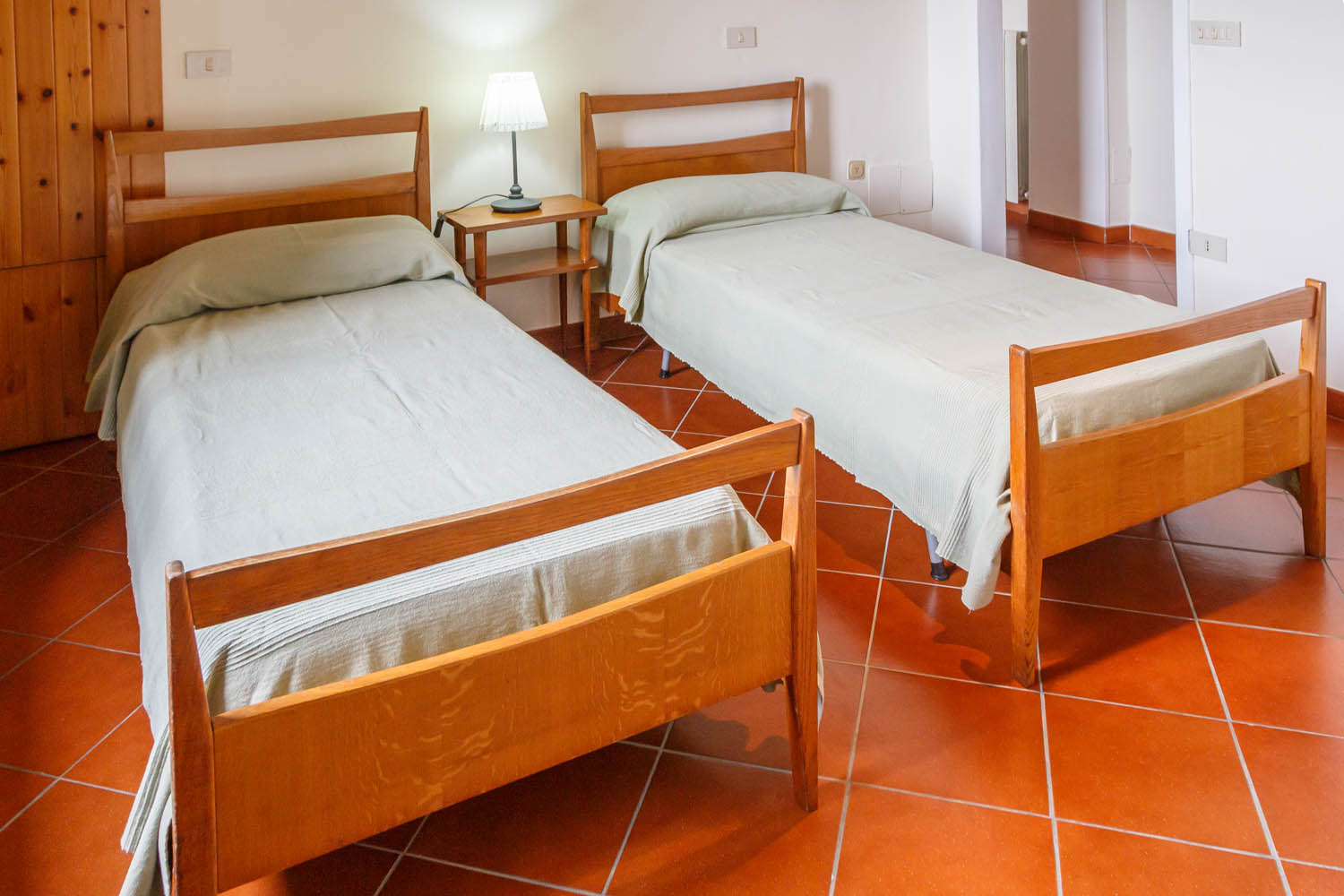 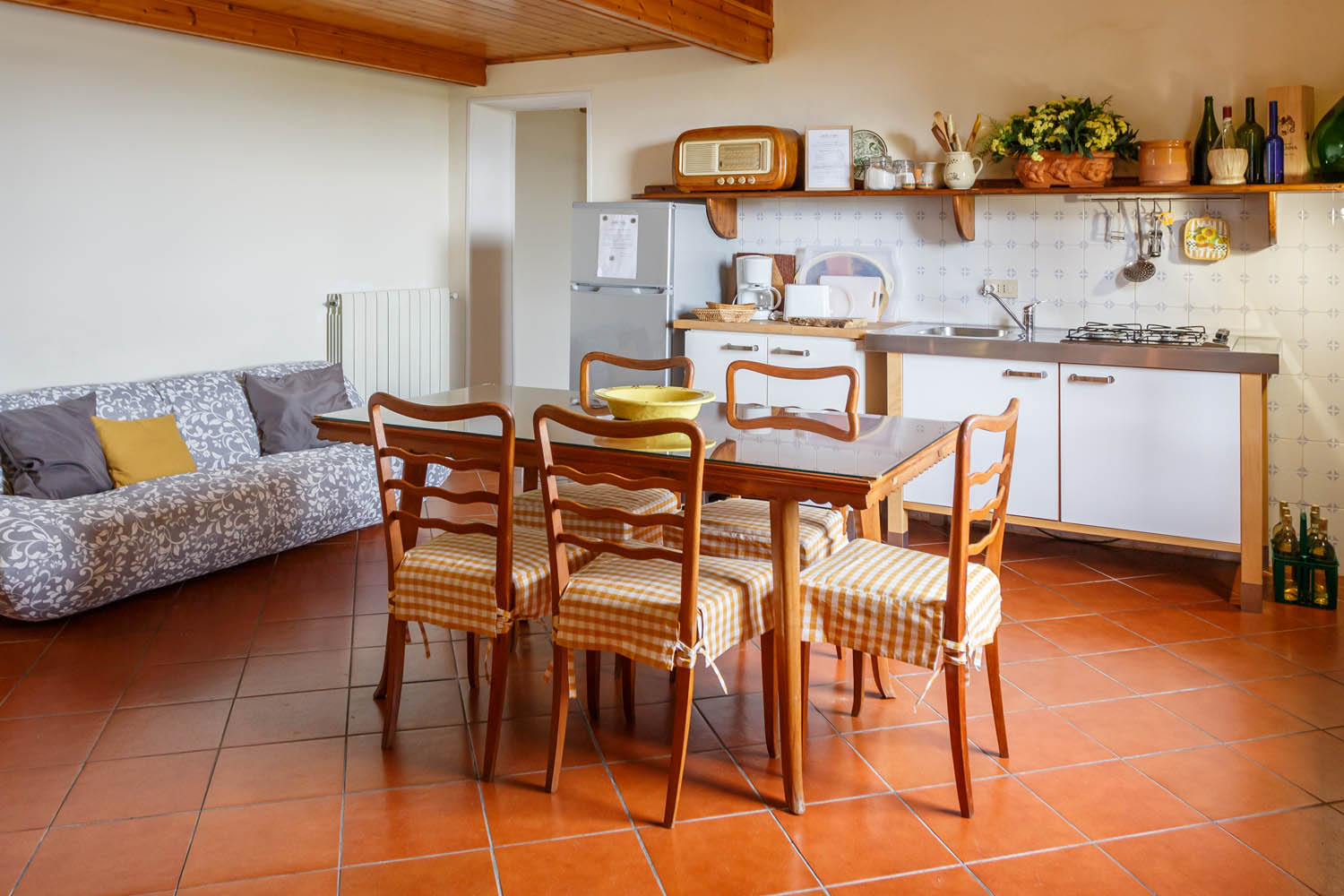 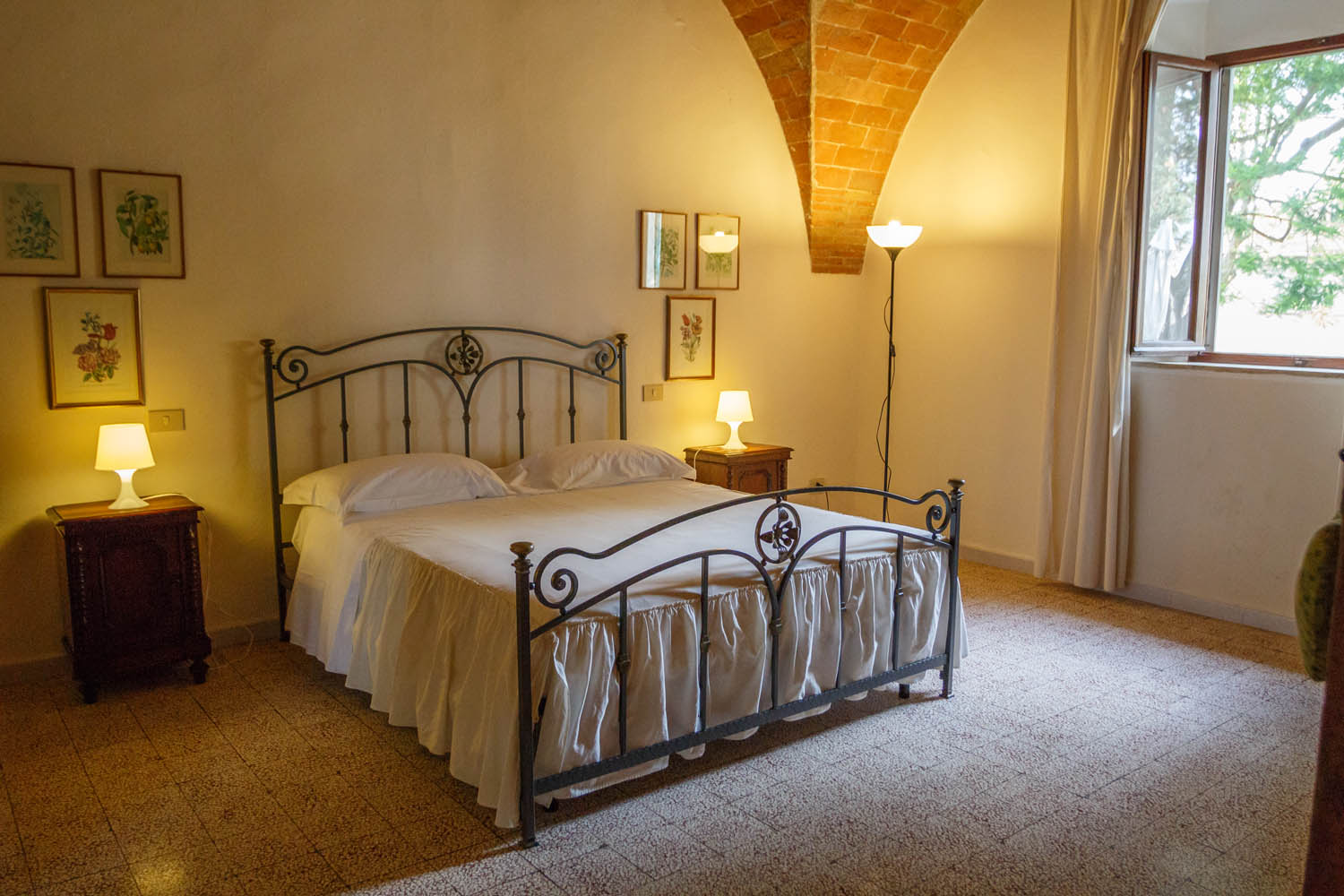 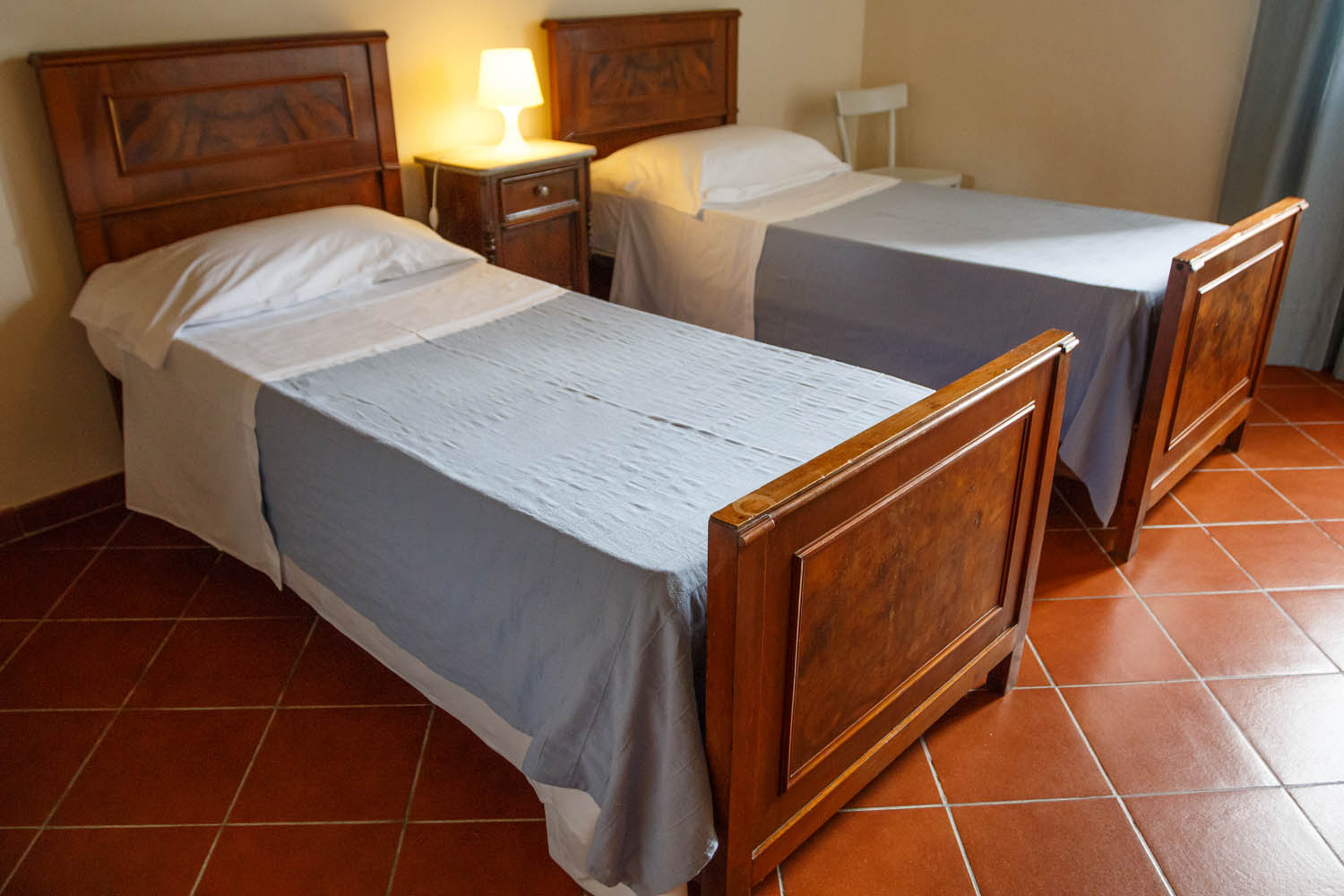 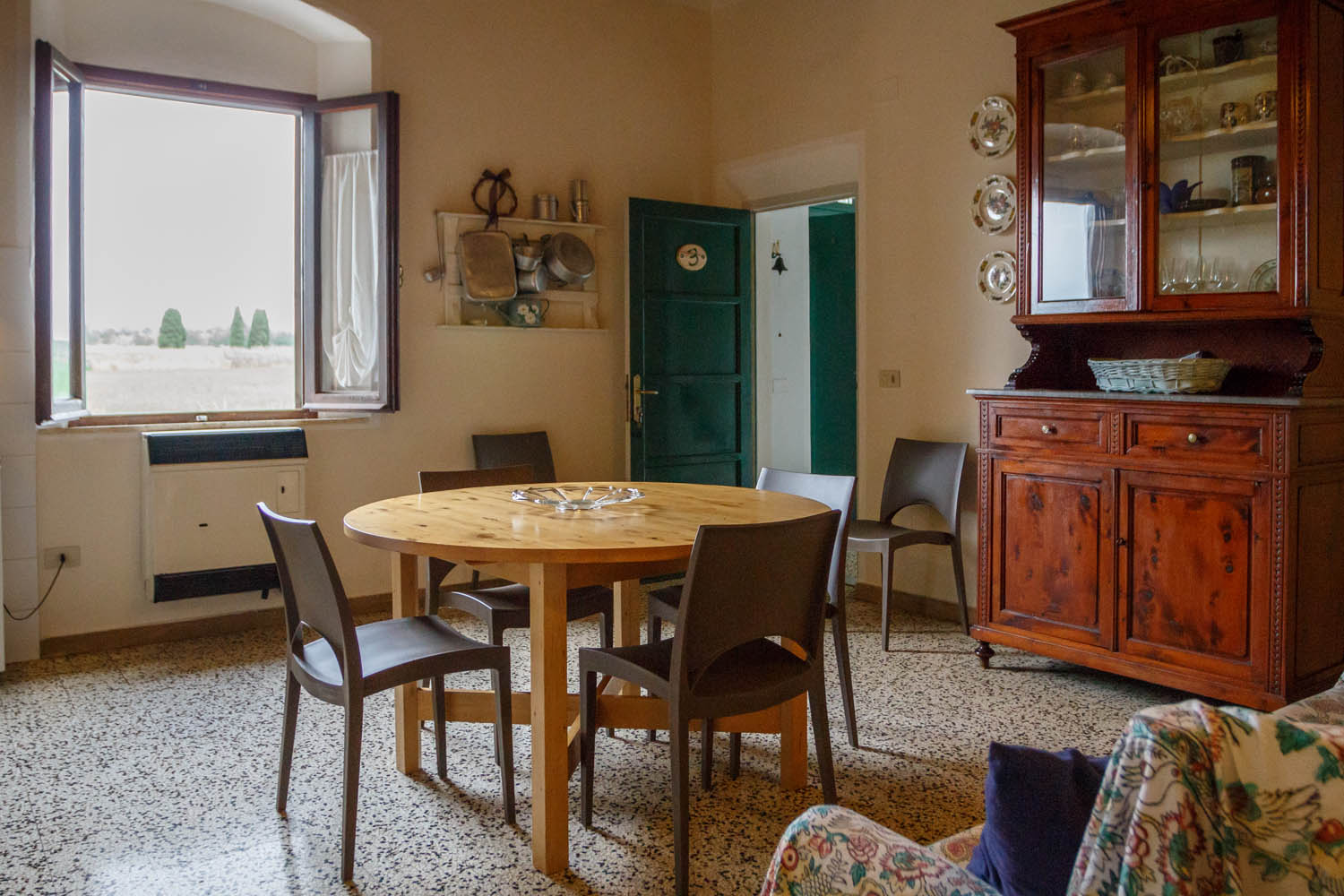 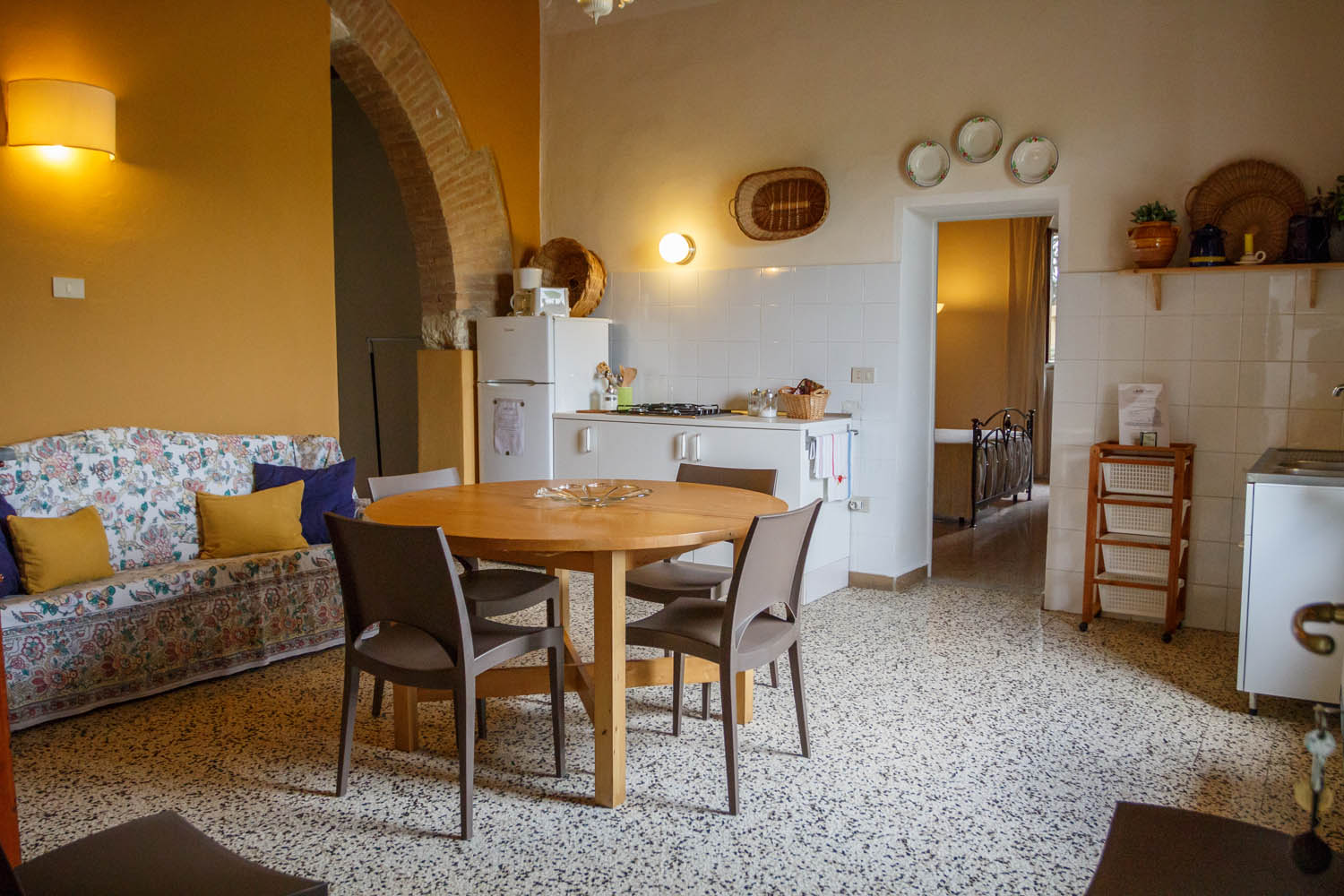 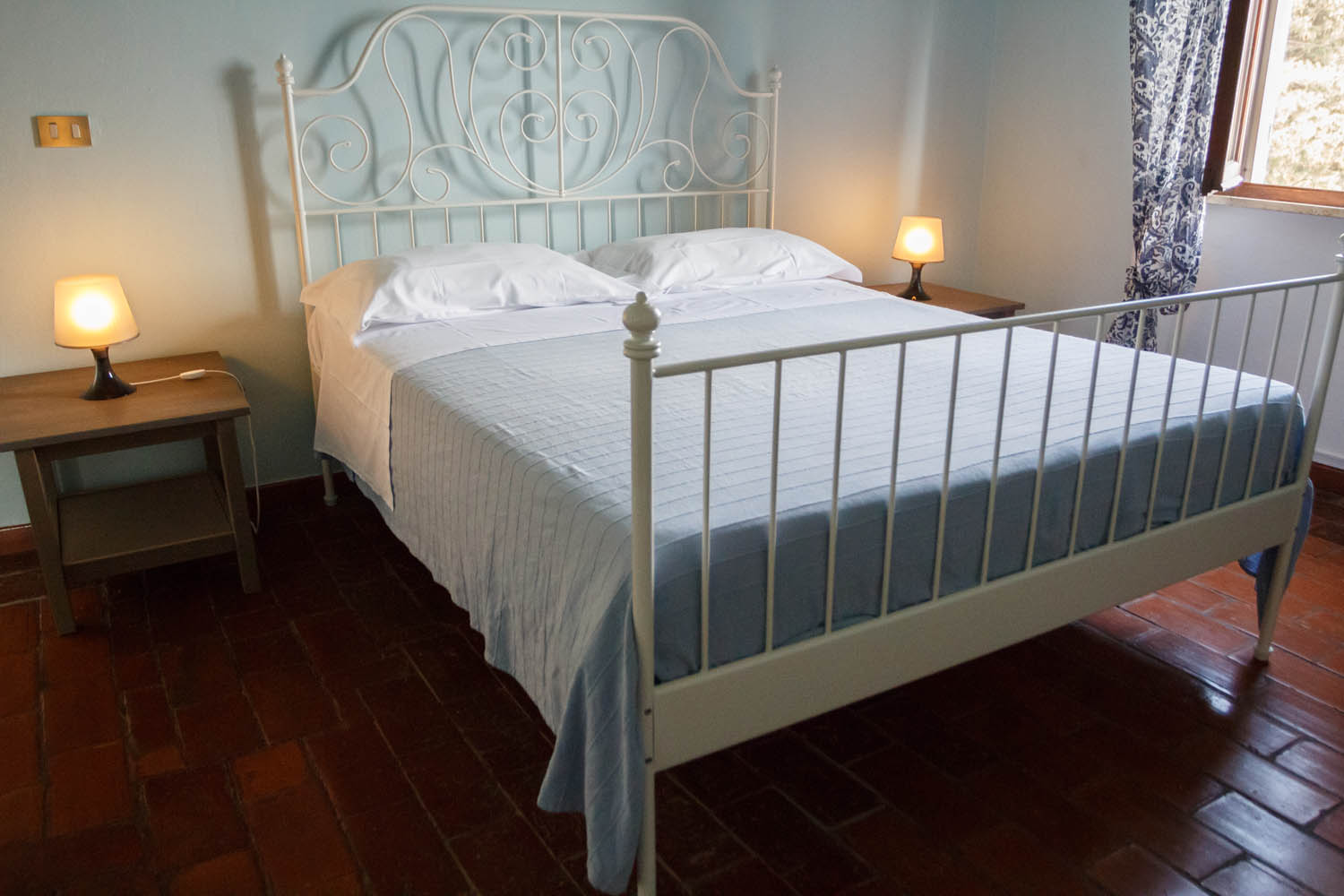 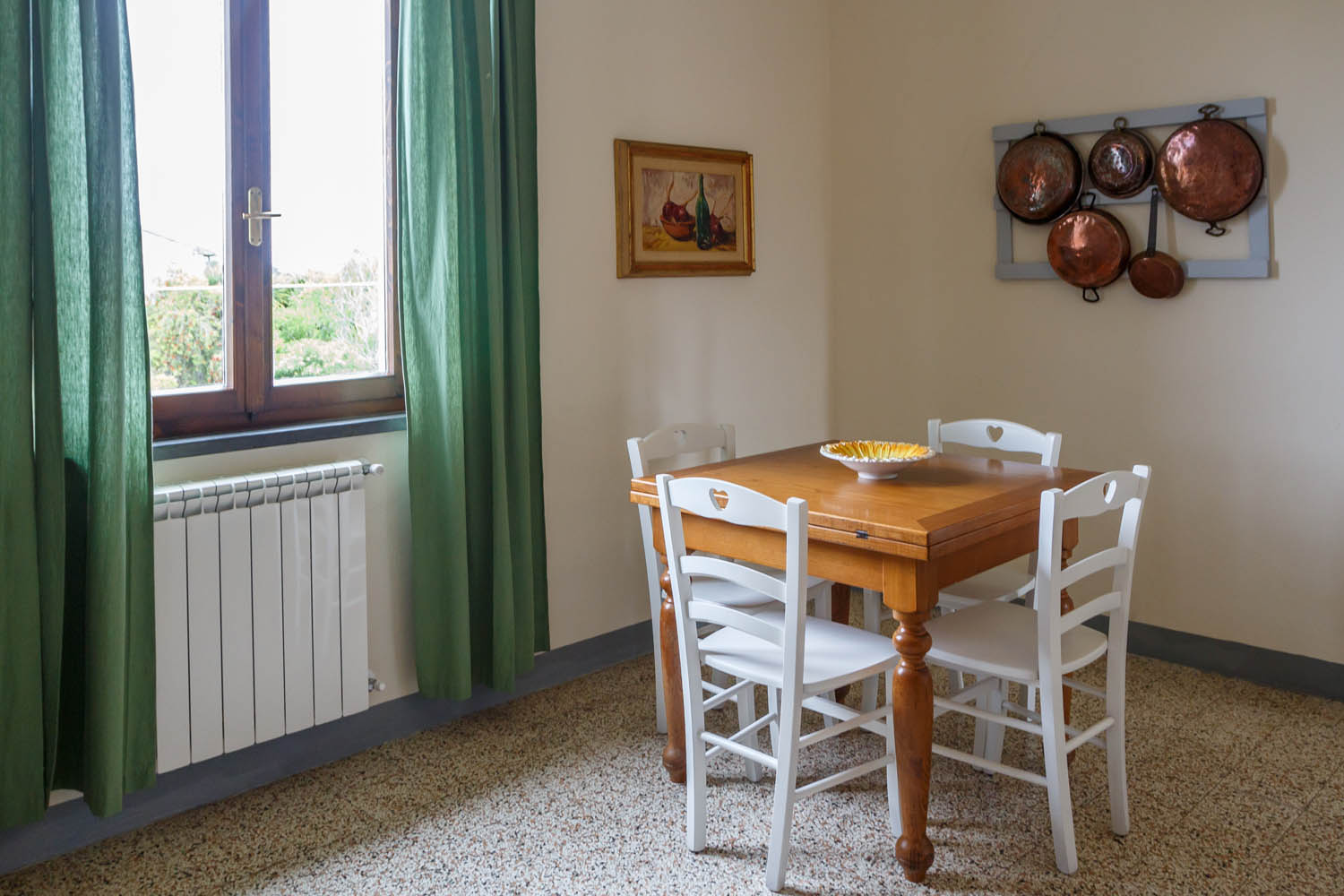 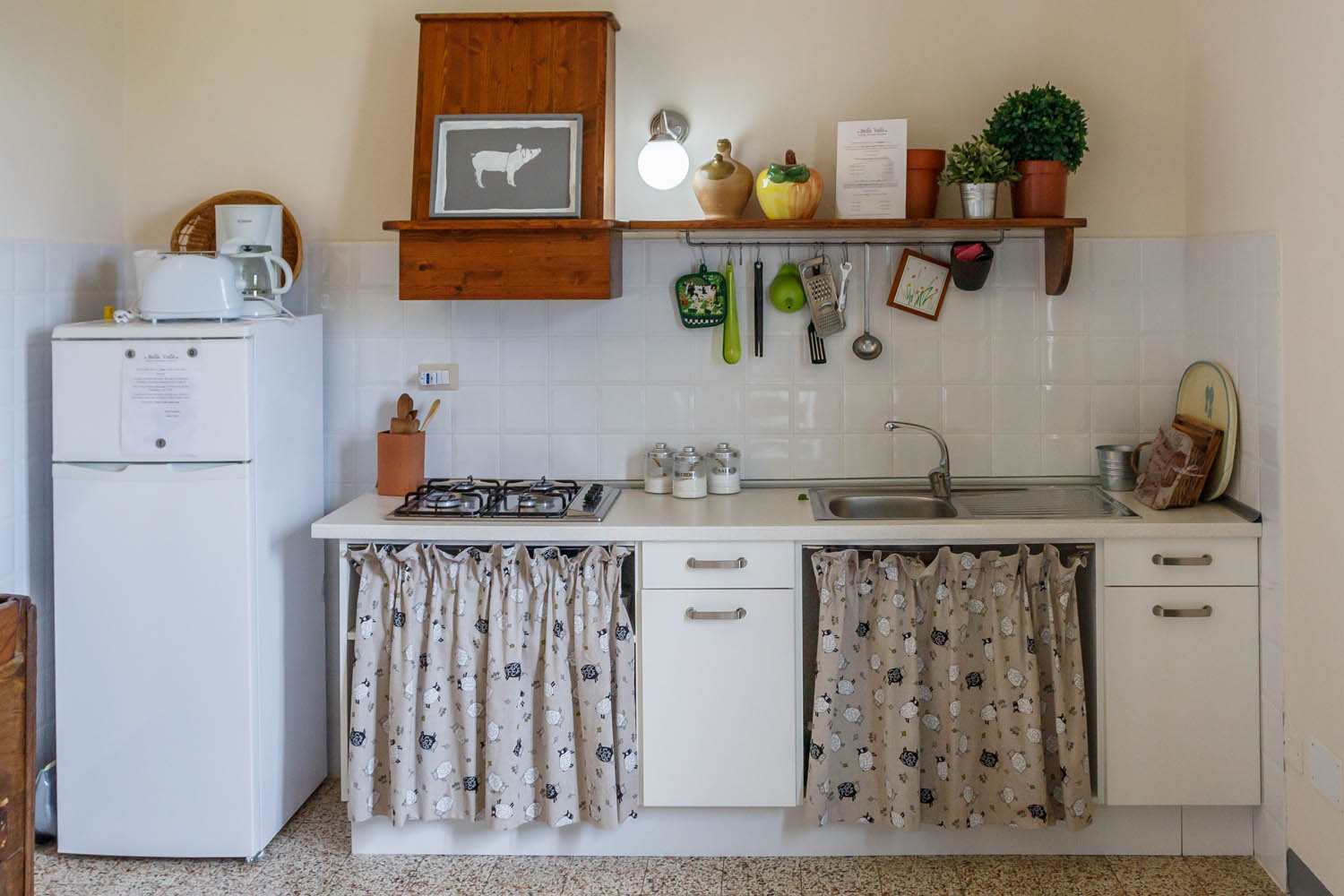 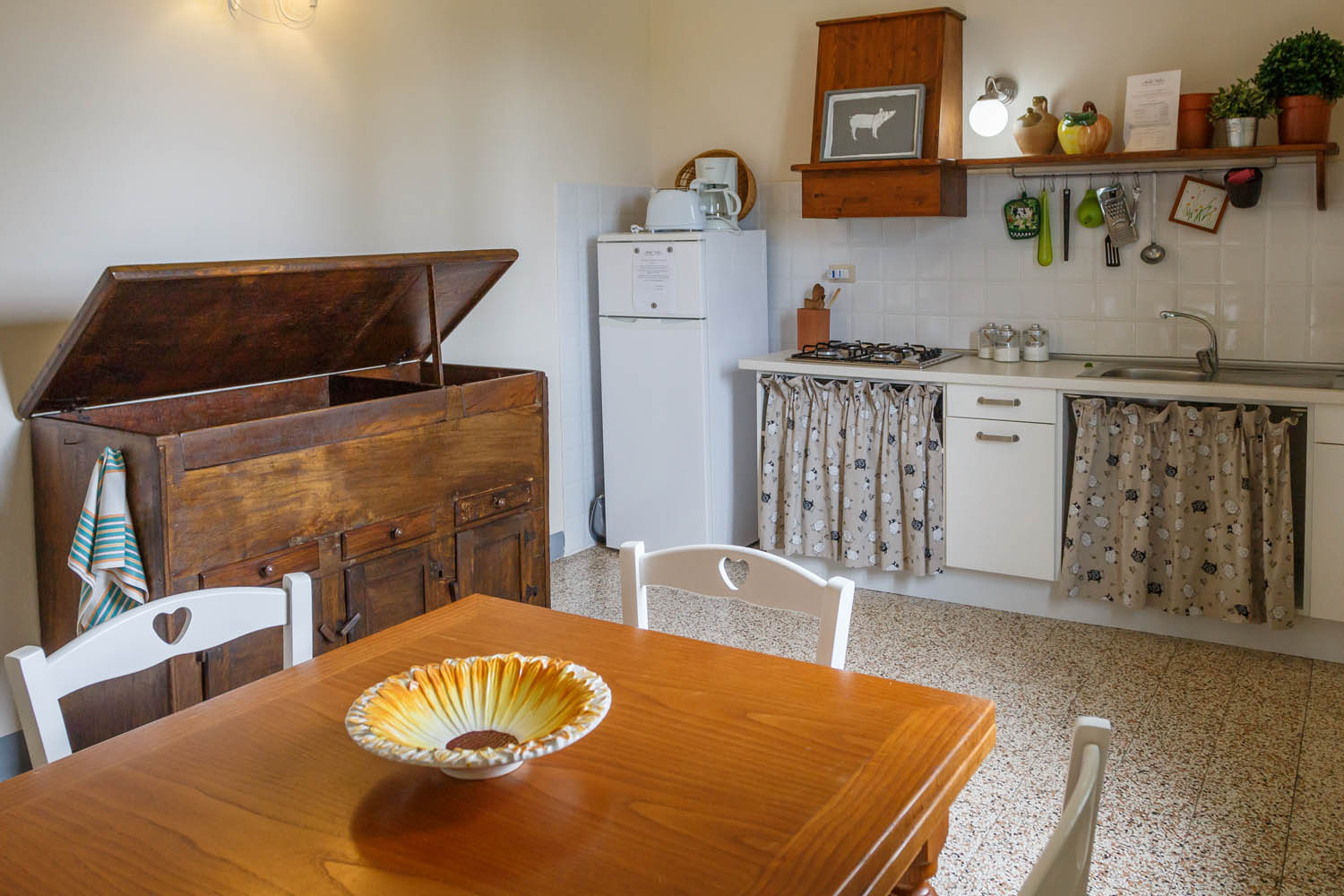 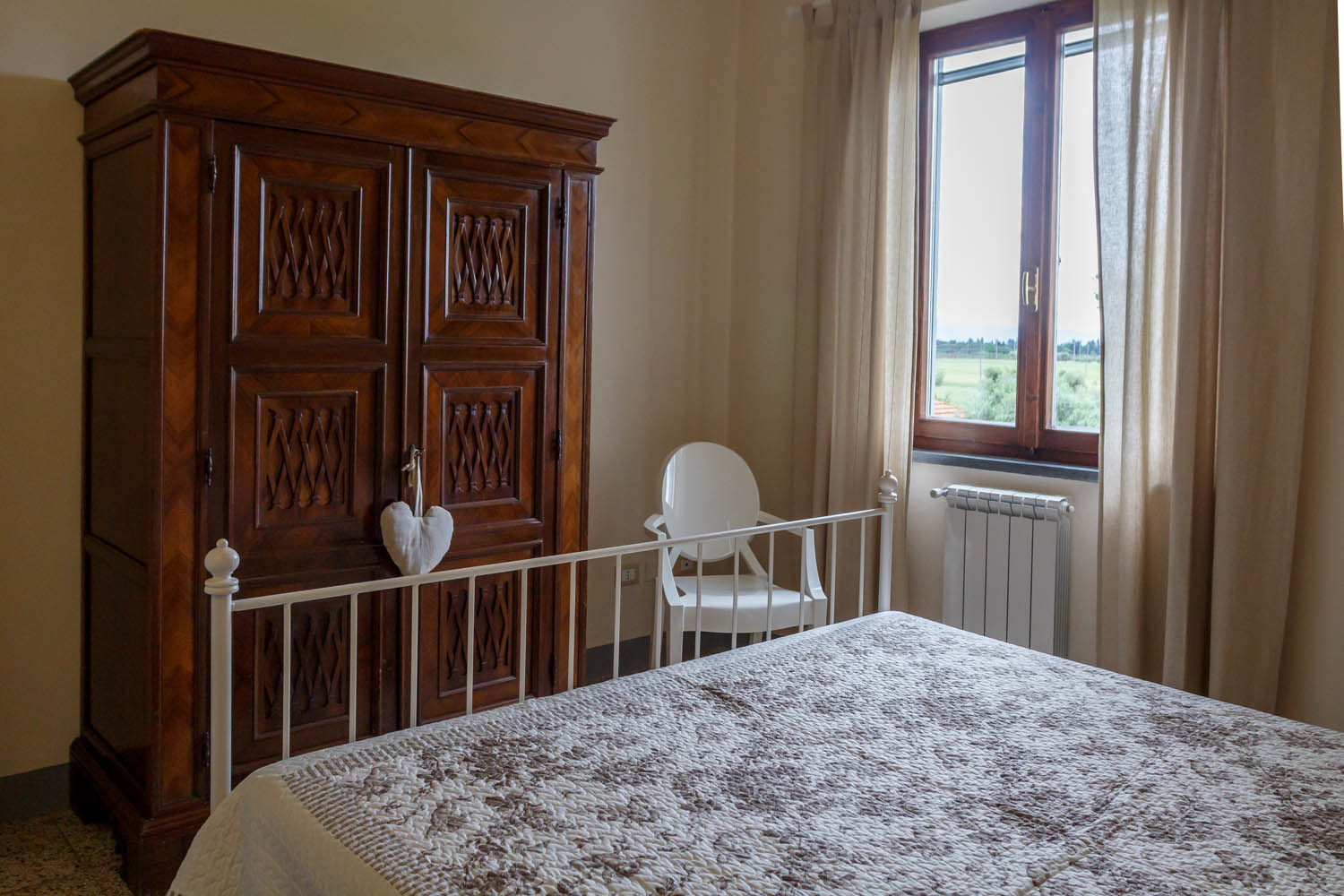 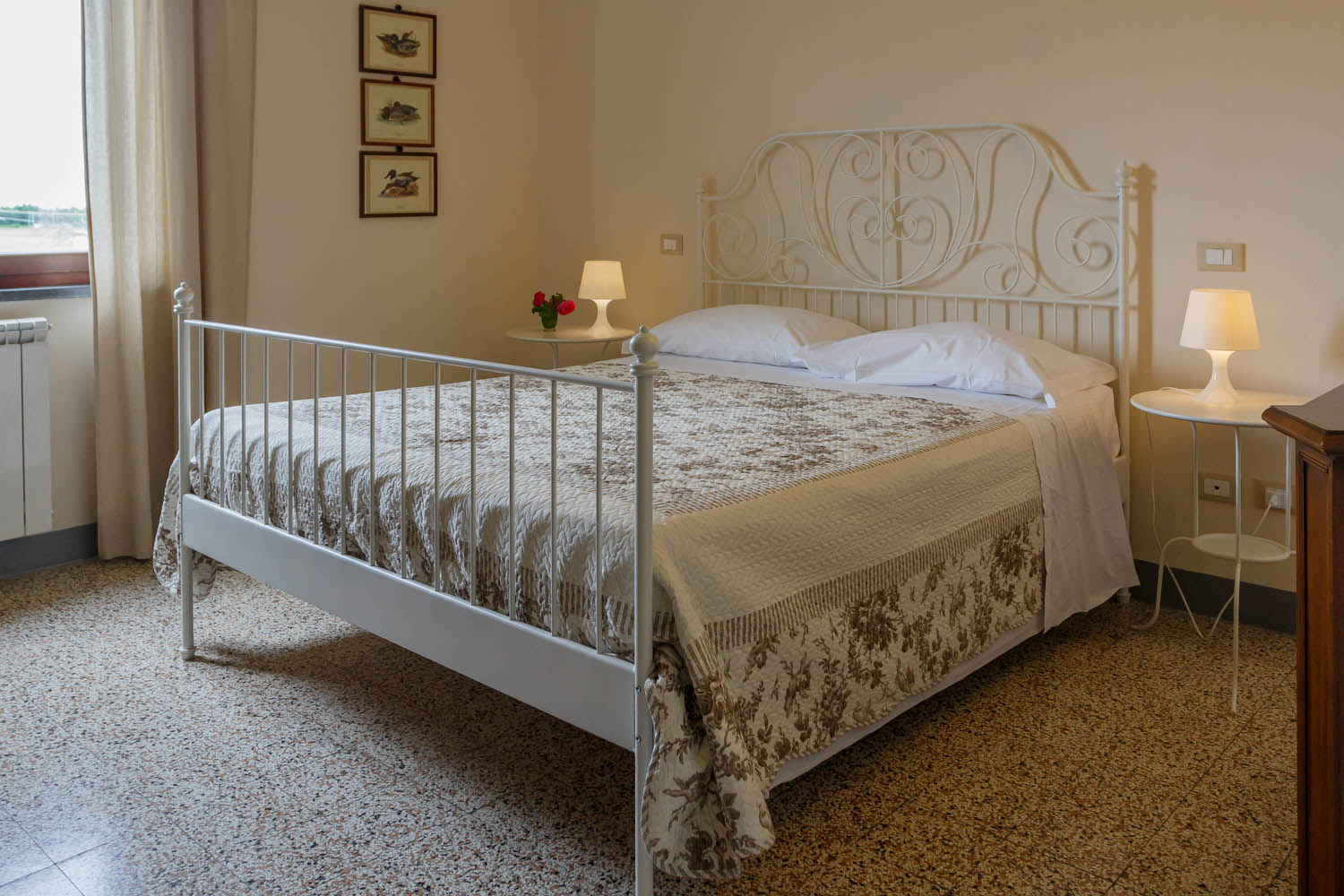 SOME OF OUR ADDITIONAL SERVICES ... 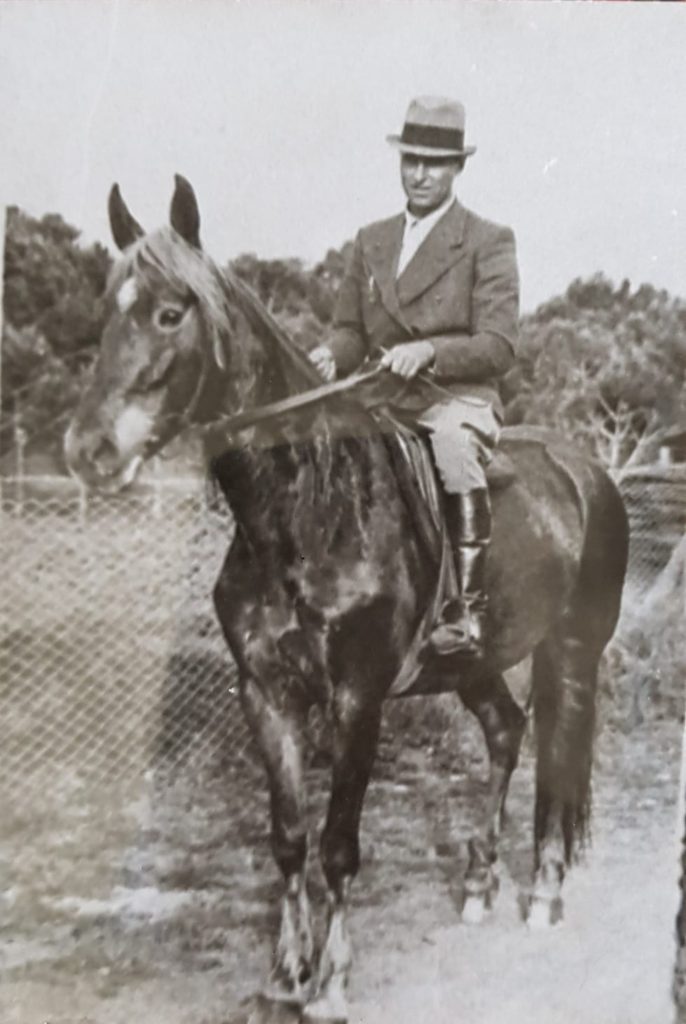 In the beginning it was my grandfather, Pietro, who arrived in Tuscany from the foggy and cold Po valley, precisely from the province of Brescia.

He arrived in 1924, just eighteen years old, together with his brothers and sisters and his uncle, who carried by himself the burden of a family when his nieces and nephews lost both parents.

They arrived at the Vada station with several wagons loaded with cattle, particularly horses, carts and work tools.

The “F.lli Rozzi” farm has been a thriving company for decades, with dozens of employees.

When the Rozzi brothers grew up and started to marry, they decided to split up and in 1960 they divided the property.

Pietro with his 40 hectares led the company with passion and love for the land, so strong, that he transmitted them to his daughters Luigia and Fulvia.

My name is Francesca, I was born in 1976 and I am the daughter of the latter, but for the first one I was like a daughter, I can claim to have two mothers!

It is known that the work of the farmer is also a lifestyle, which often involves the whole family and so it was also in this story.

My father Fabio immediately started, just after meeting my mother, to follow my grandfather Pietro working on the fields, until he decided to dedicate all his time to it and made it his main activity.

With three quarters of the labor force being female, it was only natural for the women’s touch to emerge: therefor the restructuring of the farmhouses and the agrotourism.

We have come to our days, with my children, who must grow up and we hope that there will be a new chapter in this story, all to be written.